Brightness: I always loved uncompromising, straight techno music with dark attitude. When I recently had this interview with techno pioneer and former Mayday artist Christopher Just on my techno radio show „Sophisticated Rhythms” on Evosonic Radio, we spoke about raves and events, especially in the 90s where people totally escalated on these still revolutionary new sounds until they sometimes even collapsed. I am a child of this era, too and wanted to create a track that reflects the different stages of such an experience. Nobody Knows: I am a fan of inconclusive utterances. I started producing “Nobody Knows” to reflect people’s ignorance in understanding things in so many ways, but think they know it all . The sounds that I used give the track a certain drive and energy, but leaves listeners a little bit in the dark at the same time, due to their dissonance style. There’s a bunch of melancholy paired with influences of dark Detroit stabs that create an ultimate and deep club feeling. 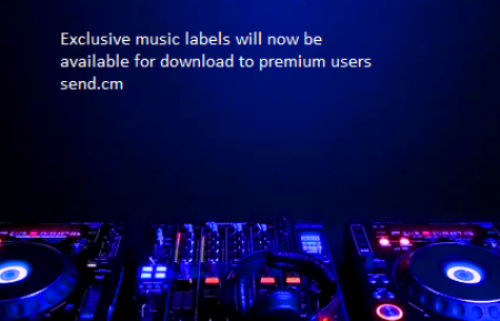 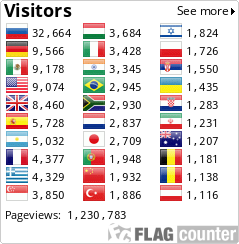 Virus (IN) – Ghost in the Machine

Shanti V Deedrah – Beyond the Scope

Sirius Effect – Stop In My Mind